Empeltre is considered to be the native variety from la Terra Alta, where it is labelled with the Protected Designation of Origin (DOP) from the region.

In Vilalba dels Arcs, it occupies the 60-70% of production space, due to its geo climatic conditions; nourishing from the Mediterranean soil with cold dry winters.

The Empeltre olive trees are one of the oldest varieties in Spain. They can reach a significant size, although their rooting capacity is low, which forces to practice the grafting as the main reproduction method. In fact, it is believed that its name derivates from the Catalan word empelt (graft) because this variety was grafted to some older ones. 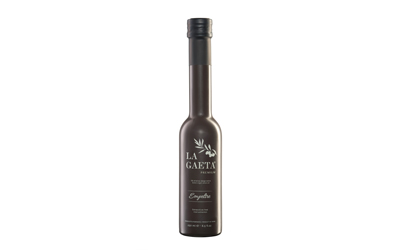 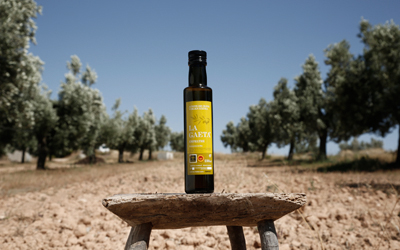 SMELL: Secondary aroma which is easily recognisable, with green domain such as grass and olive tree leaf , as well as walnut nuances.
FLAVOUR: Spicy and bitter with a medium sweetness which balances our flavour sensations. Medium astringency, which is enhanced by the vegetable sensations that contains. 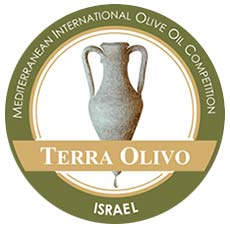